Great post at Historians Are Past Caring on the effect of hacking on the archive of the present. I’m going to trust in people continuing to leave revealing traces in every medium.

Historians are Past Caring

There are two things I don’t understand about the Sony hack. First, why does anyone with the ability to accomplish such an impressive hack want to live in North Korea, when they could clearly sell their IT skills for millions in the global market? 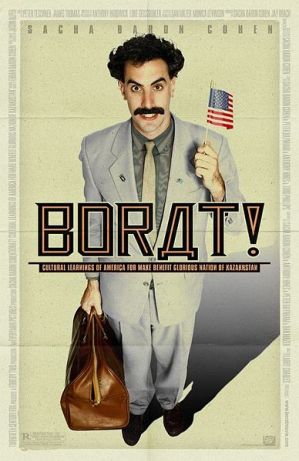 And second, why are people such idiots that they continue to write stupid or outrageous comments, and put them in emails saved to the company’s mainframe? A similar example happened recently at the University of Sydney, where Barry Spurr, a professor of poetry, had his racist, sexist, obese-ist and generally nasty and stupid emails revealed by the press. He resigned this week.

One of my favourite email stories comes from the 1980s, when news about a secret deal between America and Iran – the Iran-Contra scandal – was…

Biographer of the great Australian writer, Katharine Susannah Prichard. Honorary research fellow at University of Western Australia; librarian with a keen interest in local history and heritage. Writing creative non-fiction and reflections on books, biography, literature, and history. END_OF_DOCUMENT_TOKEN_TO_BE_REPLACED
This entry was posted on Tuesday, December 23rd, 2014 at 7:11 am and posted in links. You can follow any responses to this entry through the RSS 2.0 feed.
« From white-washing to uncovering secrets: this week’s research quest for the history of biography
Lessons from biopics: reflections on biography and The Imitation Game »